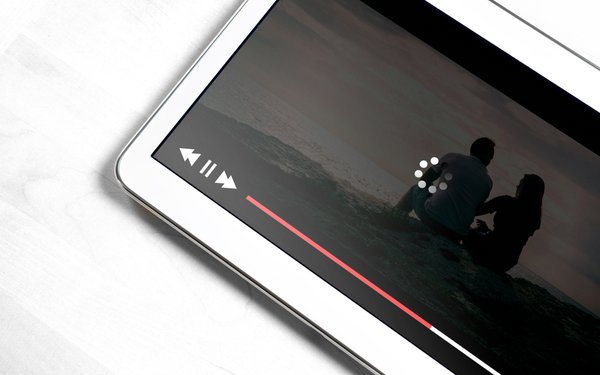 In the current state of streaming video, the old adage is “content is king.” While content may still be king, the product—and the technology underpinning that product—is the castle.

Akamai modeled potential advertising revenue loss for a “leading U.S. network" that counted 370 million video plays between June 2017 and June 2018. Akamai’s data found a 1% abandonment rate in each instance of rebuffering. With the average play on that network being eight minutes long, the network would have lost nearly 500,000 hours of viewership, totaling 10.7 million ad impressions.

The lost revenue from that one case of rebuffering? $85,000.

The company found a similar result when looking at subscription service user retention and video quality, with a clear correlation between services with higher video quality and less rebuffering delivering higher retention rates. One SVOD provider surveyed by Akamai saw its churn decline by 90% after improving video quality.

“Meeting expectations around video quality places significant demands on a complex video-supply chain, and the stakes are high for businesses: Consumers’ tolerance for degradations in video quality is low, and the risk of users going elsewhere is high,” the company’s whitepaper says.