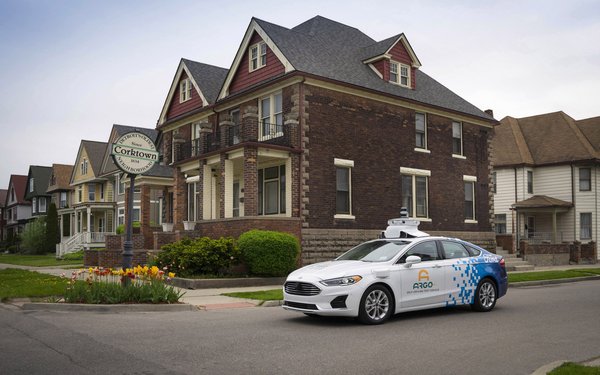 Ford is expanding its self-driving car footprint, including the addition of Detroit to the cities in which it is operating.

The test vehicles are now operating in Pittsburgh, Palo Alto, Miami, Washington, D.C., and Detroit, according to a blog post by Peter Rander, president of Argo AI.

“They’re not only outfitted with new technology that’s a step closer to production specification, but also modifications designed to help ensure they stay safe through a variety of conditions,” stated Rander.

The third-generation test vehicles are equipped with an upgraded sensors suite, including new radar systems and higher resolution cameras, allowing better classification of objects farther ahead.