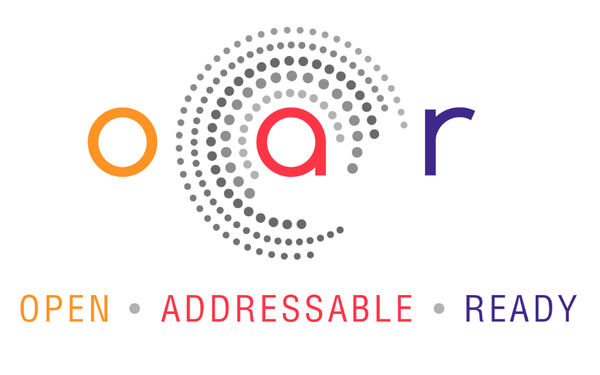 Project OAR, a consortium of technology companies and TV programmers formed earlier this year by smart TV manufacturer Vizio, today announced that Fox Corp. has joined and that it has formed an agency advisory committee to provide “buy-side insight into the issues critical to a thriving addressable marketplace.”

The group did not disclose which agency executives would be participating, but said it has gotten pledges from Publicis Media, Omnicom Media Group, GroupM, IPG/Magna, Dentsu Aegis Network, Havas and Horizon Media to participate.

“We’ve been dedicated to advancing the addressable TV advertising space for more than a decade and we’re excited to see it continue to evolve and expand – particularly in ways that will allow our clients to tell better stories through dynamic creative in emerging formats,” the other one, Publicis Spine Senior Vice President-Global Data Partnerships Helen Katz stated.

Project OAR said the agency committee held its first meeting in May and “began discussions on issues ranging from measurement to inventory management, privacy policies and cross-network targeting.”