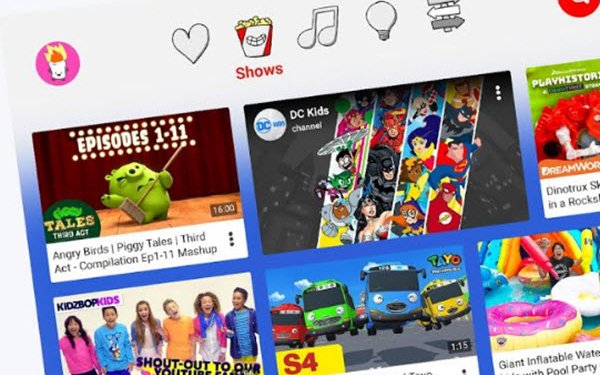 The Federal Trade Commission is in the “late stages” of an investigation of YouTube’s handling of children’s content and data, The Washington Post  reported Wednesday.

Citing unnamed sources with knowledge of the matter, The Post notes that a settlement and a fine may be in the offing.

The agency launched the probe of the Google-owned video platform following numerous complaints going back to 2015, according to the sources.

One major example: In April 2018, a coalition of 20 consumer advocacy groups filed an FTC complaint charging that YouTube has long been violating the federal Children's Online Privacy Protection Act (COPPA). That regulation prohibits web companies from collecting personal data from children under 13 without their parents' consent.

YouTube has insisted that it is in compliance with the law, but according to The Post, a recent report by PwC said that Google “had an internal initiative called Project Unicorn that sought to make company products comply with” COPPA.

YouTube “clearly [has] huge amounts of children using the platform, but they can’t acknowledge their presence,” said Dylan Collins, CEO of SuperAwesome, a company that helps tech companies comply with privacy laws, which commissioned the report. “They’re sort of stuck in a corner here, and it’s hard to engineer their way out of the problem.”

Earlier on Wednesday, The Wall Street Journal reported that YouTube, in response to mounting pressure on this front, is considering moving all children’s content to the four-year-old YouTube Kids channel.

“That would be a seismic and risky switch, as children’s videos are among the most popular on the platform and carry millions of dollars in advertising,” WSJ pointed out -- adding that Alphabet-owned Google takes a cut of YouTube’s ad revenue and related sales, like merchandise.

Another possible change reportedly being considered is switching off, on kids’ content, the “recommendation” feature that automatically triggers the start of another video when the previous one ends.

The YouTube Kids channel attracts a relatively modest 20 million viewers per week, whereas some kids’ content channels hosted on the main YouTube site pull double that number, Bloomberg pointed out earlier this week. Kids tend to begin migrating to the main site at around age seven, and don’t return to YouTube Kids, studies have shown.

YouTube has reported that it removed more than 800,000 videos for violations of its child-safety policy in this year’s first quarter alone.

It also recently “disabled comments on videos featuring minors, and banned minors from live-streaming video without an adult present in the video,” reports WSJ.  In addition, the platform "moved to limit its own algorithms from recommending content in which a minor is featured in a sexualized or violent situation, even if that content does not technically violate the company’s policies.”

But it remains to be seen whether such efforts will be enough for regulators and parents.

“A decade ago, fretful parents worried about video games and slasher films -- but today, YouTube incites greater fear,” summed up the Bloomberg piece.