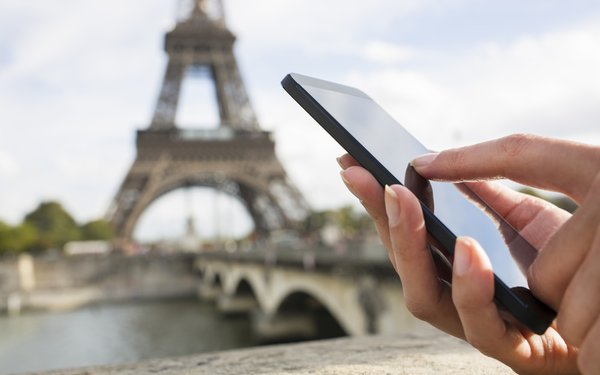 While on vacation, consumers are more likely to use their smartphones to find fun activities than to plan accommodations — which they likely booked before leaving home.

That’s according to a new survey report from AdColony, which comes as summer vacation season gets into full swing.

Adding a bit of urgency to vacationers’ mobile usage, consumers cite finding fun things to do on the road as their biggest concern.

Travelers’ concern for data coverage en route is also on the rise. Since the survey’s first edition in 2017, this fear has increased by 7% among global travelers.

The growing concern could be due to greater dependence on using phones for navigation and entertainment on the road, AdColony’s researchers suggest.

Somewhat surprisingly, consumers across all age groups said they preferred to play games on mobile devices rather than use social media while on a road trip.

This presents an opportunity for advertisers to reach family members from different generations at the same time, according to AdColony.

Less surprisingly, social-media usage is more common among younger consumers. Indeed, 38% of respondents ages 25 to 34 report using social media during a road trip, compared to just 10% of those 65 to 74.

Particularly among younger vacationers, Instagram and Snapchat Stories remain the most popular means of sharing good times moment to moment. Travelers who post to Facebook are less likely to do so in real time.

The survey shows that millennials juggle an average of four activities at any given time, which is the most out of any other age range.

As such, content directed to this age group should be snappy, engaging and entertaining to prevent them from losing interest, AdColony advises.

Among respondents, 41% were from North America; 34% were from Asia-Pacific; 13% were from Europe, the Middle East, or Africa; while 12% were from Central and South America.
mobile, smartphone, travel
Next story loading