Waymo Gets Go-Ahead To Carry Passengers In Self-Driving Cars 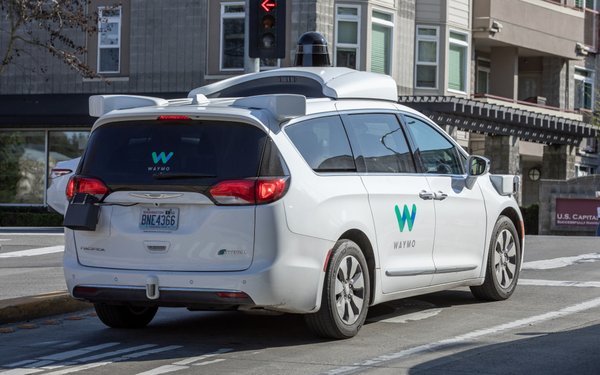 The state of California has authorized Waymo to carry passengers in its self-driving cars.

The California Public Utilities Commission gave Waymo permission, issuing a “certificate authorizing the transportation of passengers by test autonomous motor vehicles on a pilot testing basis over the public highways of the state of California as a charter-party carrier of passengers.”

For example, the state did not authorize the acceptance of “monetary compensation” for transportation in the autonomous vehicles, and car top lights and taxi meters are prohibited.

The vehicles also are to be driven by a person with an “autonomous vehicle testing program test vehicle operator permit” from the California Department of Motor Vehicles, according to the certificate.

The permit to carry passengers, which can be renewed, is for a three-month period.

Now the Waymo robo-fleet can hit the streets.

automotive, google, iot
1 comment about "Waymo Gets Go-Ahead To Carry Passengers In Self-Driving Cars".
Check to receive email when comments are posted.
Next story loading