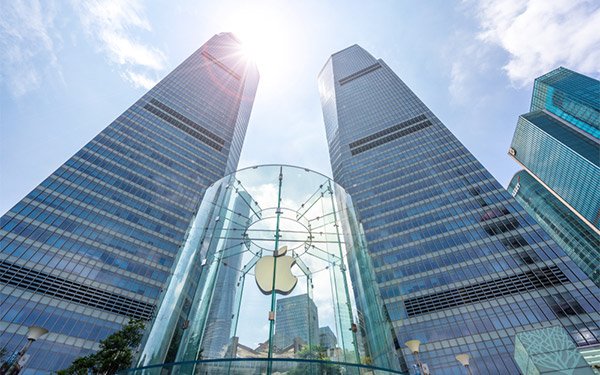 Apple this week published its latest transparency report for the six-month period ending in December 2018, revealing for the first time the U.S. government's requests to remove apps from the App Store.

The report did not list the apps that were removed, but did note a number of removals per category to explain why the apps were taken down. The company said last year that it would begin to list the number of app removal requests.

In total, Apple received 80 takedown requests from nearly a dozen countries, naming 770 apps between July 1 and December 31, 2018. These were requests from government authorities to remove apps from the App Store based on alleged or suspected local law violations. About 634 titles were removed.

China's government made the majority of the requests, but overall, most of the violation requests came from Asia-Pacific. There were 655 requests with 526 apps removed, including about 626 from China. The majority of the apps pulled in China were related to either illegal gambling or pornography.

In the United States there were 4,680 requests for device data, 960 for financial identifiers, 2,669 for accounts and 189 for emergency purposes. There were 181 requests from private parties, while 110 were rejected, 18 lacked the data required, and 53 requests were for data that was provided in the U.S.

The U.S. had the highest number of requests based on financial data, mostly due to the iTunes Gift Card and credit card fraud investigations.

Apple also received 4,875 requests -- up 16% compared with the previous six months -- for account data such as information stored in iCloud. It saw an increase in the number of government requests to preserve data for up to three months.

Apple said it received 1,823 requests -- up by 15% -- related to 5,553 accounts. These were accounts that law enforcement sought to access the data.