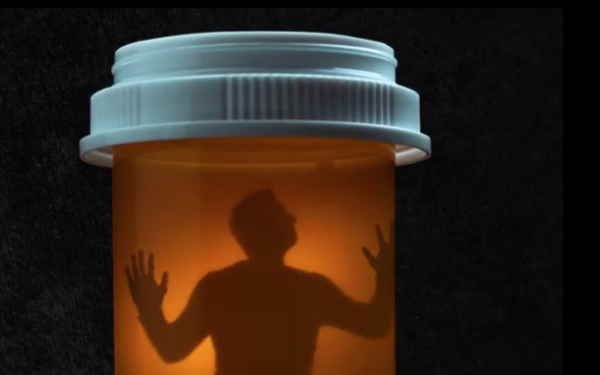 The Partnership for a Drug-Free New Jersey is emphasizing the dangers of prescription opioids in a campaign running in New York City.

A video billboard, created by Concepts Video of Towaco, New Jersey, will be featured in Times Square and on mass transit, reaching New Jersey residents commuting to the nearby Port Authority Bus Terminal, along with New Yorkers and visitors.

The campaign features a man trapped in a prescription bottle with the headline: "In just 5 days, opioid dependency can begin."

To date, more than $100 million in broadcast time and print space has been donated to the Partnership's New Jersey campaign, making it the largest public service advertising campaign in New Jersey's history.

The Partnership also recently teamed with Horizon Blue Cross Blue Shield of New Jersey to focus on educating prescribers. The duo launched a one-hour continuing medical education webinar, "Do No Harm: Exploring Strategies for Safer Prescribing of Opioids," on May 31.

The course is part of a new two-year Knock Out Opioid Abuse initiative to address the opioid epidemic through community outreach, prescriber education, parent education and a statewide awareness campaign. The campaign will also include a new micro-website that will be an informational and interactive hub, along with social media communications.

The opioid epidemic claimed more than 47,000 lives in the United States in 2017, and initial estimates for 2018 indicate an even higher number of overdose deaths, according to the nonprofit. Recent research has found that nearly 80% of people who use heroin had reported using prescription opioids prior to using heroin.