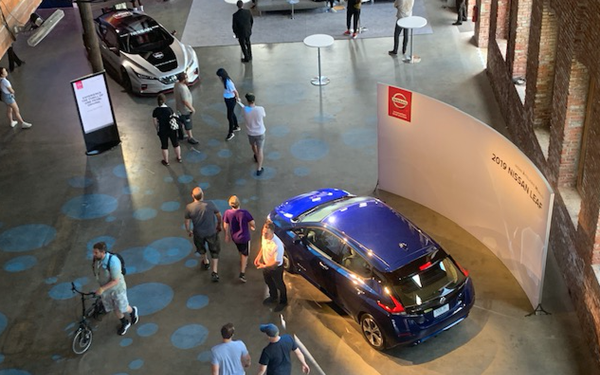 Industry leaders gathered to discuss how tomorrow's adventures will be amplified and electrified through innovative technology and forward-thinking design. Allison Witherspoon, vice president of marketing communications and media for Nissan North America, gave a presentation on how technology and data are changing marketing, yet creativity remains the most important sales contributor.