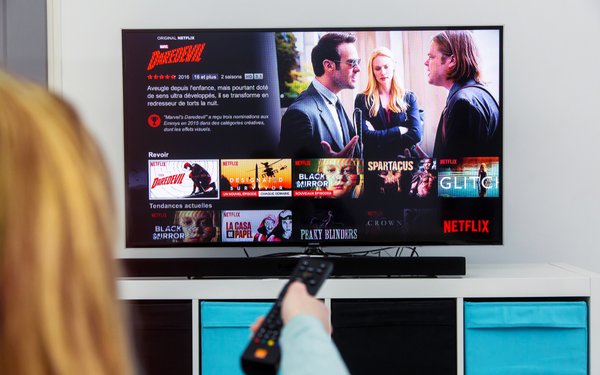 In a letter to the shareholders, the company said: “We, like HBO, are advertising-free. That remains a deep part of our brand proposition; when you read speculation that we are moving into selling advertising, be confident that this is false.”

It adds: “We believe we will have a more valuable business in the long term by staying out of competing for ad revenue and instead entirely focusing on competing for viewer satisfaction.”

This announcement comes as Netflix releases surprising second-quarter results. Subscribers -- both internationally and in the U.S. -- were far lower than expected.

A growing number of TV and media executives have said they expect Netflix to strongly consider advertising support, given its growing overall original and acquired TV/movie content production costs. They are estimated at $15 billion this year.