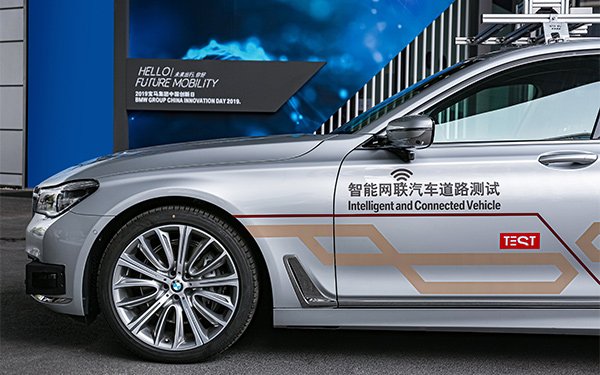 The push to automated driving continues along with the teaming of resources.

The Tencent BMW deal signed in Beijing today calls for the two companies to work together on building the BMW Group China High Performance D3 platform.

BMW intends to use the platform to develop automated driving technologies and products that suit complex local traffic conditions.

“Our ultimate goal is to make the car safer than the human driver through greater automation,” stated Alejandro Vukotich, senior vice president of automated driving. “Safety is paramount to us. We therefore need to process a lot of data for simulation, testing and validation. The launch of the Data-Driven Development platform in China is the next big step for us along this path.”

Noteworthy is that automakers and others developing self-driving vehicles have all but stopped speaking about so-called Level 5 autonomy, which is complete self-driving with no option for driver intervention.

The current focus is on Level 3 and Level 4, which is self-driving in most conditions with the driver able to take control of the vehicle.

The BMG Group platform is scheduled to be operational by the end of this, year according to BMW.