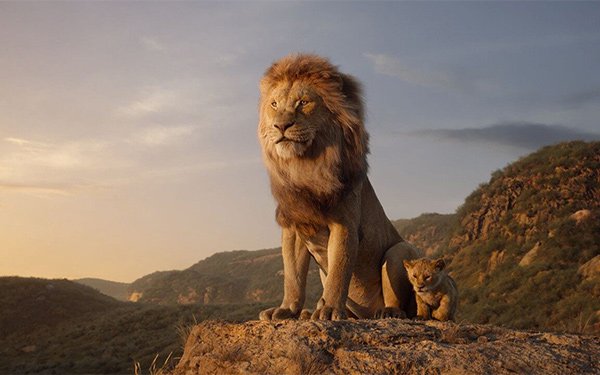 Walt Disney’s big summer movie “The Lion King” rocketed to $185 million in box-office results for its opening day weekend, according to reports -- surpassing the total gross box-office results on its own versus the same weekend a year ago.

Over the last two months, according to iSpot.tv, Disney is estimated to have spent $21.6 million in national/regional TV advertising for the movie -- at $29.7 million overall. It has had 4,524 airings.

Total U.S. national TV advertising spending for the movie is at $24.9 million with 3,697 airings.