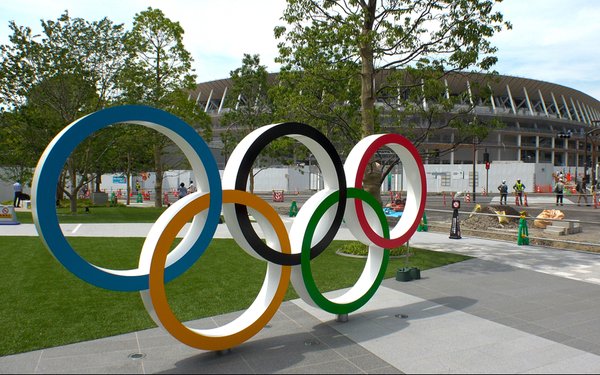 With a year to go, NBCUniversal says that deal making for the 2020 Tokyo Olympics is at a faster pace in terms of national TV advertising revenue versus the 2016 Rio Summer Games.

“We are pacing significantly ahead at the same point of the Rio games,” says Dan Lovinger, executive vice president, advertising sales for NBC Sports. “We are closer to our goal in terms of absolute dollars -- as well as [the] percentage to that goal. We expect to surpass that goal.”

Lovinger did not provide details with regard to the price per thousand viewers (CPMs) increases, or what NBCU's overall dollar volume goal is for the Tokyo games.

NBCU pulled in $1.2 billion in national TV advertising for the 2016 Rio games and $920 million for the 2018 Winter Olympic Games in Pyeongchang, South Korea.

He did say NBC has seen rising budgets from automotive, travel, financial services, beverage and technology marketers -- adding that there has been more advertising volume for the Tokyo games with IOC-branded sponsors.

Also, NBC will be making some unusual sales presentations, pitching Japanese-based marketers who don’t usually advertise in the U.S.

Lovinger says NBCU will program a record 7,000 hours of programming. That's partly due to adding more traditional TV networks airing more events, with seven in total from NBCU’s sister cable networks. This includes the Olympic Channel -- a partnership of the IOC, the United States Olympic Committee, and NBCUniversal.

Due to a favorable time zone, many morning events in Tokyo will be aired live in the U.S.

As it did in the last Olympics broadcast in 2018, NBC will “deliver a single Olympics viewer to advertisers” through NBC’s proprietary TAD measure, the Total Audience Delivery, which totals viewing from broadcast, cable, digital and social platforms. “In our opinion, a viewer is a viewer,” Lovinger says.

For the first time, due to specific demand from some marketers, NBC will be offering guarantees on demographic groups, like 18-49s and 25-54s -- as well as a broader total average viewer number, persons 2+.

In the 2018 Winter Games, NBC first offered guarantees on viewers, stopping the longtime offering of advertising guarantees based on a Nielsen TV household metric.