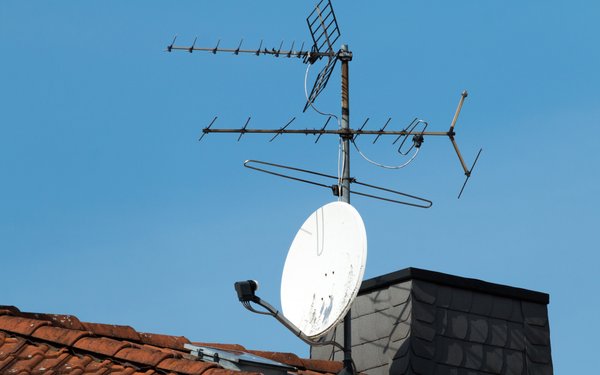 Despite the widespread adoption of smart home devices, smart TVs and streaming media players, many U.S. homes still don’t have a broadband connection.

Nearly a third (31%) of U.S. households -- about 100 million consumers -- do not have a broadband connection, according to a new study.

The rollout of 5G speeds has the potential to change that, according to the NPD Group study, which is based on a combination of sales data, mobile phone activation data, broadband adoption data, consumer survey information and in-person interviews.

“The so-called digital divide, between those that can or cannot make the best use of the Internet, can be clearly felt in rural markets where the lack of broadband impacts everything from entertainment to the educational system,” states Eddie Holt, president, NPD Connected Intelligence. “Even the state-level data masks the underlying reality that in the most rural markets in America, less than 20% of households have a broadband connection.”

Consumers in rural markets without broadband access tend to purchase DVDs due to lack of satisfactory streaming, but when broadband is delivered streaming becomes their main solution, according to the study.

To get more smart homes, connection speeds will have to become more widespread, which is one of the promises of 5G.