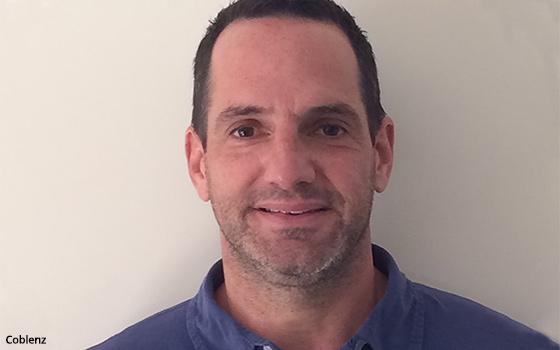 VidMob, a video creation service, will announced Tuesday its official commitment to EMEA and Latin America with the expansion of new offices and the addition of experienced ad executives to run the respective businesses.

Earlier this year, VidMob announced the closing of $25 million in Series B financing, bringing the company’s total capital raise to more than $45 million. Craig Coblenz, VidMob cofounder-CRO, said the company will use this funding, among other monies, to expand globally.

The new offices are located in Dublin, Ireland and São Paulo, Brazil.

“We’re investing heavily in Europe, following a strategy that aligns closely with our platform partners like Facebook, Instagram, Snap and Google,” Coblenz said. “There’s a large focus on direct-to-consumer businesses in the region.”

Coblenz said “scaling creatives and understanding through data” why their ads perform as they do are the largest challenges for many of the companies in the two regions.

As part of Tuesday’s announcement, Roy Cohen, director of EMEA Partnerships, will serve as the lead of the Dublin office. Cohen’s focus on growing VidMob’s partner relationships across Europe, the Middle East and Africa will help expand the company’s businesses in these regions.

Prior to VidMob, Cohen was a client partner, vertical lead and direct response strategist at Facebook, and CEO of JWT Digital in Israel. He also founded a marketing research consultancy called Quantum Brands.

The São Paulo office will manage work and relationships with brands and agencies across Latin America.

Miguel Caeiro, head of Latin America, is leading the São Paulo office. Hired in April 2019, his expertise in the region positions him to help major brands and advertising agencies accelerate their digital media and mobile video spending in a country where traditional TV commercials have maintained dominance.

These two locations — Dublin and São Paulo — are important additions to VidMob’s existing footprint as the companies searches for expansion destinations. It already has a worldwide headquarters in New York, as well as U.S. offices in Los Angeles, San Francisco, Chicago, Atlanta and Pittsfield, Massachusetts.