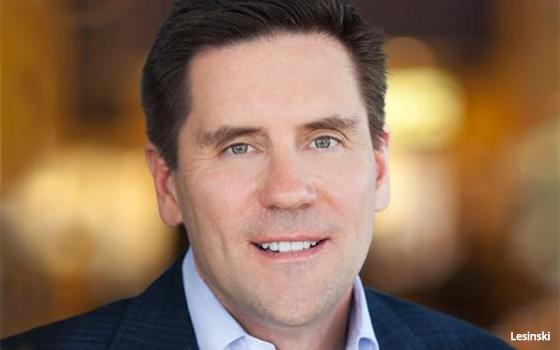 Cinema advertising network National CineMedia (NCM) has appointed Thomas Lesinski as its new Chief Executive Officer. The company's search for a new leader lasted nearly nine months. NCM looked for someone with wide-ranging experience, including both advertising and entertainment.

In the end,  the company found the right candidate in its own back yard: Lesinski has served as NCM's Chairman of the Board of Directors since August 2018, after being appointed as independent director of NCM in December 2014.

"The longer we looked, the more we realized that our own chairman had the best combination of a deep understanding of our business and the wide-ranging industry experience necessary to lead NCM," explains Lee Roy Mitchell, NCM board director and founder and chairman of Cinemark.

Earlier, Lesinski served at BBDO, Foote, Cone & Belding and Clairol. Notably, he was involved with the infamous Pepsi/Michael Jackson spot (Jackson’s hair caught on fire during the shoot) that became the first-ever brand commercial to run in U.S. movie theaters.

He succeeds Andy England, who left the company last year. Cliff Marks had served as both president-interim CEO since November of 2018 and will now return to his role as president.

“I have been working closely with Tom as our chairman, and I am excited to continue to partner with him to innovate and drive revenue and value for NCM,” says Marks.