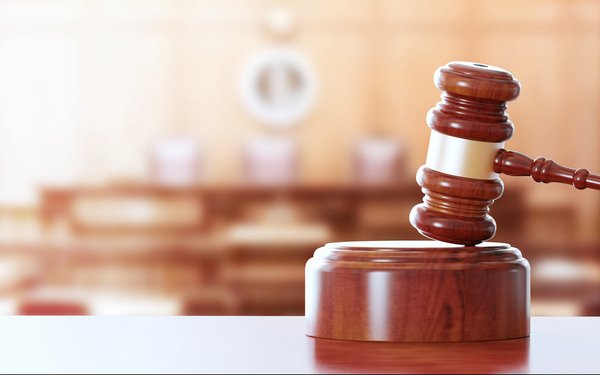 A federal appellate court has thrown out a $5.5-million class-action settlement that would have resolved allegations that Google violated Safari users' privacy by circumventing their no-tracking settings.

Those groups would have had to agree to use the money for projects related to online privacy.

The settlement also called for the lawyers who brought the case to receive $1.925 million, but provided no monetary relief to individual web users.

If the deal had gone through, individual Safari users would have been precluded from bringing their own lawsuits against Google for circumventing privacy settings.

“The vista view of this case is not pretty,” Circuit Court Judge Thomas Ambro wrote in an opinion joined by Judges Cheryl Krause and Midge Rendell. “According to the complaint, an internet behemoth with unprecedented tools for monitoring private conduct told millions of Americans it would not track their personal browser history, and then it did so anyway to profit from the data.”

“We are not persuaded the Court sufficiently assessed the fairness, reasonableness, and adequacy of the settlement,” the appellate panel wrote.

The judges sent the case back to the district court for a new hearing on the deal's terms, with a focus on whether the settlement should prevent individuals from bringing their own lawsuits, and how the recipients of the $3 million were selected.

The settlement stemmed from a lawsuit over Google's involvement in the "Safari hack" -- a privacy scandal that came to light in 2012 when researcher Jonathan Mayer published a report stating that Google (and other companies) circumvented Safari's privacy settings and set tracking cookies. Google was then able to target ads to those users based on their Web-browsing activity.

Google confirmed Mayer's report when it came out, and said it had stopped tracking Safari users or would soon do so.

Class-action activist Ted Frank challenged the settlement on several grounds. Among others, he said Google had prior connections with at least four of the six fund recipients -- the Berkman Center, Stanford Center, Berkeley Center, and Center for Democracy and Technology.

Frank contended that Google's promise to donate to those groups in order to settle a lawsuit "merely reflects a shift in accounting entries."

Frank also said that one of the plaintiff's lawyers is a board member of Public Counsel.

The activist additionally challenged the premise that a settlement could involve payment solely to organizations, as opposed to individual users.

The appellate judges didn't find fault with the principle that a settlement could involve donations to nonprofits, but said they were “troubled” by the selection of fund recipients.

The judges wrote that in the future, if a class-action settlement involves donations to nonprofits, the parties could have class members or a “neutral participant” help select recipients “to ward off any appearance of impropriety.”

The appellate panel also raised concerns about the portion of the deal that prohibited individual users from bringing their own lawsuits against Google. That provision “raises a red flag,” the judges said.