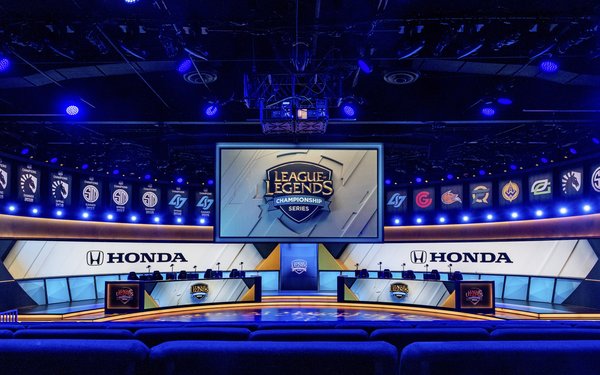 Honda has signed on as the exclusive automotive sponsor of the most-watched esport, the Riot Games League of Legends Championship Series.

The automaker says it is “doubling down on its investment in esports and gaming” and this latest partnership makes Honda the first automaker to sponsor both an esports team  (Team Liquid) and an esports league (LCS) in North America.

The aim is to forge an emotional connection with the newest generations of car buyers -- Gen-Z and Millennials, according to the automaker. The Honda Civic is the vehicle most often purchased by Millennial and Gen Z buyers.

This younger demo is especially important to automakers: Millennials and Gen Z are the only generations gaining automotive market share this year and since 2016, per Experian.

This partnership allows Honda to engage with an elusive younger audience that tends to be less receptive to traditional means of advertising, says Phil Hruska, manager of media strategy at American Honda.

Honda will feature top talent from Team Liquid in creative marketing from RPA throughout the LCS broadcasts via the new partnership. Two new 15-second videos inspire viewers to “find their drive” and stay determined by showcasing a member of Team LiquidTT choosing to drive forward toward success.

The partnership will launch in conjunction with the Summer Split Playoffs, which begins in Los Angeles on Aug. 10, and the Finals, which will take place in Detroit Aug. 24-25.

Outside of playoff and finals coverage, Honda and Riot’s partnership elements include sponsorship of the League MVP, the LCS Scouting Grounds, access to scarce advertising inventory live on LCS game days, and custom content highlighting the League’s top athletes.

Honda first entered the esports and video gaming space in 2014.

Two-thirds of the U.S. population 13 years and older were gamers in 2018, up from 58% in 2013. Globally, esports projects to have 454 million viewers and over one-billion dollars in revenue in 2019, according to NewZoo.