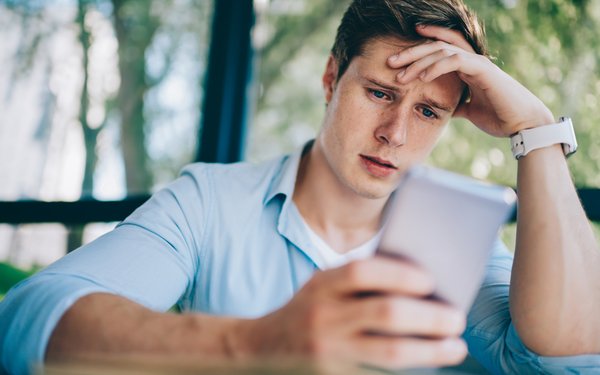 Android smartphones have been coming equipped with malware that can take over the device and lead to no small amount of trouble.

Google reports that 7.4 million Android devices — straight from the factory — were infected with Chamois malware in March 2018. By July, 700,000 devices were still infected.

This particular poison pill is capable of downloading other malware and of perpetrating ad fraud. Triada has also been spotted. Infecting a device this way may be easier than sending phishing emails.

Pre-installed apps are a problem for the open-sourced Android.

“If malware or security issues come as preinstalled apps," she warned, "then the damage it can do is greater, and that's why we need so much reviewing, auditing and analysis," said Google security researcher Maddie Stone during the Black Hat security conference last Thursday, according to media reports.

Stone also reportedly said that "if you are able to infiltrate the supply chain out of the box, then you already have as many infected users as how many devices they sell," Stone said. "That's why it's a scarier prospect, and I really hope more researchers join us in vetting these processes."

New phones come with many apps, and this problem has been traced to hundreds of manufacturers, not including Google and Samsung, reports state.