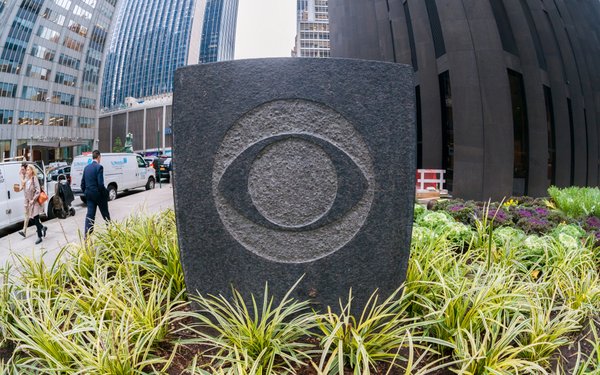 CBS and Viacom are finalizing a deal to merge in an all-stock deal, according to reports.

Viacom shareholders will receive 0.59625 CBS shares for each share they own. This will mean a slight premium to Viacom’s closing price on Monday.

The deal would be a long, hard win for Shari Redstone, president of National Amusements and vice-chair of CBS Corp. and Viacom, who has tried for the past several years to re-merge the companies. The two companies, controlled by National Amusements, had been one company from 1999 to 2006.

The re-merger has been expected for some time, say analysts -- albeit a bit late -- especially considering other rising traditional media companies’ consolidations, as well as stronger digital media competition.