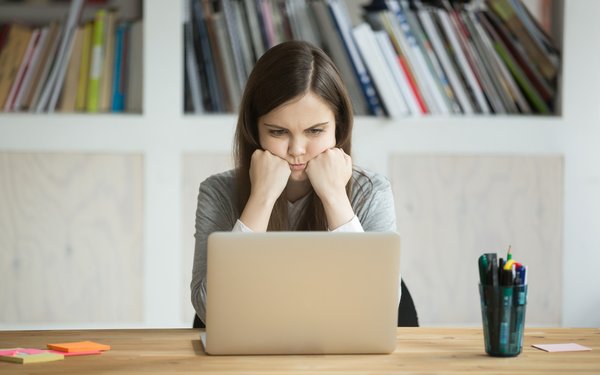 Word-of-mouth from social media is more influential than following the example of a trusted or admired friend, according to a new study in the Informs Journal Marketing Science.

Both word-of-mouth and the example of others, such as others' decisions of what to watch or following someone else’s lead, are two of the most powerful sources in social learning.

“Advances in technology have enabled firms to directly facilitate and manage social interactions and information sharing among consumers. A good understanding of the differential and unique effects of various social learning devices at different levels of a network is essential for firms to develop successful information provision strategies and efficiently design their websites,” according to the research.

The study is titled “Word of Mouth, Observed Adoptions, and Anime-Watching Decisions: The Role of the Personal vs. the Community Network,” and is authored by researchers from the University of Pittsburgh’s Katz Graduate School of Business; the Anderson School of Management at UCLA; and the University of Texas at Dallas.

The researchers studied an online platform called MyAnimeList.net, a gathering place for anime fans to share their enthusiasm and exchange opinions about anime series.

The researchers specifically explored how users responded to word-of-mouth dynamics and the anime-watching decisions of other users based on observational data. They called the latter dynamic “observed adoptions.” They further distinguish between these dynamics at two network levels: those from their own personal friends (personal network) and those from all other members of the community (community network).

They found that word-of-mouth referrals from the community network was the largest driver among the social learning forces they studied.  And while word-of -mouth was more powerful than observed adoptions, both factors are significant in influencing social learning.

While both word-of-mouth and observed adoptions are highly influential in affecting a person’s social learning, results show that each provide unique and different information that individuals use in their decision-making.