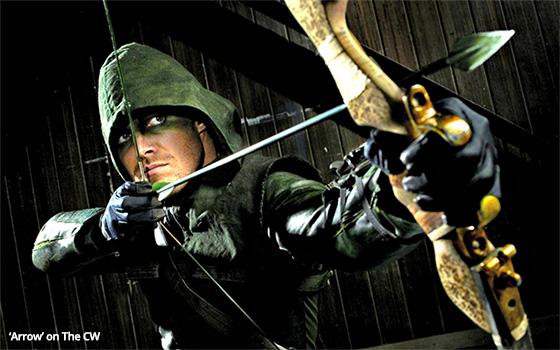 Fox’s “Lethal Weapon” and The CW’s “Arrow” scored the best results when it came to ad viewability and ad attention during the second half of the 2018-2019 TV season, according to TVision.

The TV research company said those two prime-time broadcast shows “stood out as two of the best broadcast TV advertising opportunities of the year.”

When it comes to ad attention, David Cohen, a TVision advisor and former senior executive at Magna North America, stated: “As we know, all impressions are not created equal. All impressions are not necessarily viewed by human beings that are attentive, receptive and ready to buy your product or service. In fact, one could argue in today’s complex media environment, genuine human attention is our most precious commodity.”

The data comes from 5,000 U.S. homes, January 1, 2019  to June 30, 2019, with demographic data self-reported by the respondents. All data is from viewers 2 years+ and includes live TV program plus three days of time-shifted viewing.

Top brands for ad viewability over the first six months of the year were Juul, Navage, Levis, T-Mobile and Vanda Pharmaceuticals.

As for cable shows, A&E’s “Zombie House Flipping” and History Channel’s “Ancient Aliens” did the best overall in both viewability and attention categories, earning top 10 results.

Syfy’s “The Magicians” posted the best score for ad viewability at 91.6%. TLC’s “My Big Fat Fabulous Life” had the best for ad attention at 58.6%.