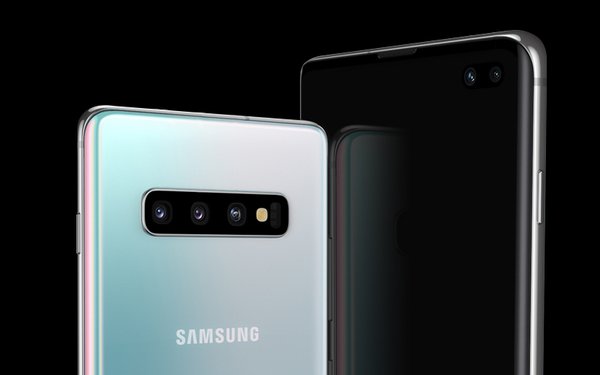 Verizon customers with 5G mobile devices are seeing more than eight times improvement in download speeds, according to new Speeedtest data from Ookla.

Ookla tested 5G speeds of Verizon and Sprint in markets that have the Samsung and Galaxy phones, which both use Qualcomm’s Snapdragon X50 modem. The objective was to determine how much faster 5G is than LTE in specific cities, according to a blog post by Ookla.