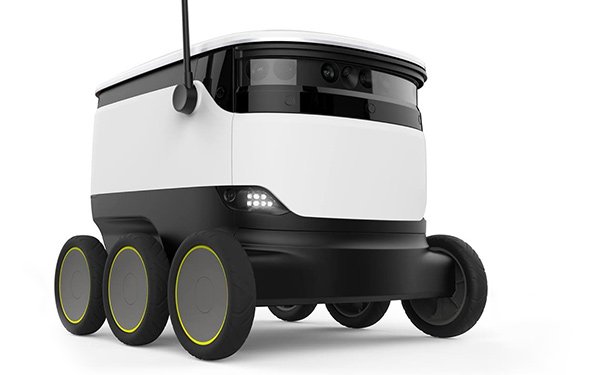 The company has completed 100,000 commercial deliveries and plans to expand its service to 100 university campuses in the next two years, according to the funding announcement.

The small robots are designed to carry and deliver food, groceries and packages. They drive by themselves but are monitored by humans who can take control at any time.

"An entire generation of university students are growing up in a world where they expect to receive a delivery from a robot after a few taps on their smartphone,” stated Lex Bayer, CEO of Starship Technologies.