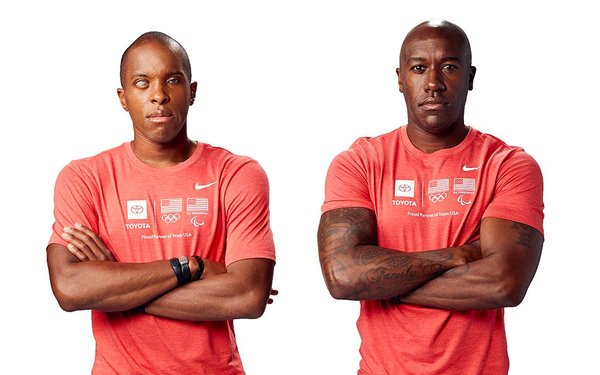 Toyota Motor Corp., the worldwide partner of the Olympic and Paralympic Games, has launched a dedicated page on its global website to share the stories of more than 240 athletes from 43 countries.

The “Global Team Toyota Athletes” embody a spirit of “challenge” and “continuous improvement” to push themselves to qualify for the Olympic and Paralympic Games Tokyo 2020, according to the automaker.

The dedicated web page for athletes introduces their stories as Global Team Toyota Athletes, on their journey to participate in Tokyo 2020. The athlete page will be updated as dates move closer to the games, with information on who qualifies to compete in Tokyo 2020.

The new page also continues Toyota’s “Start Your Impossible” global corporate initiative, a message that encapsulates Toyota’s strong desire to recognize and help with challenges faced by all, including the challenges facing the auto industry during the current unparalleled time of rapid change.

MediaPost recognized Toyota and its agency Saatchi & Saatchi with Marketing: Automotive awards for work around the 2018 Olympic Winter Games and Paralympics.

Sports and the way that athletes challenge themselves to improve and reach their goals are inspirational and show the way to a better society, according to the automaker.

“Global Team Toyota Athletes” are not only athletes, but also Toyota employees.

The athletes put “Start Your Impossible” into practice when they compete in their respective sports, and they invigorate all of Toyota’s stakeholders, according to the automaker.

"As we fight for something other than ourselves, such as our colleagues, we realize we are doing it ‘for the team’, something that has been apparent in our repeated attempts to make ever-better cars,” says Akio Toyoda, president of Toyota.

In addition to the newly added page for the athletes, Toyota already has a robust set of sites dedicated to sports, athletes and mobility, including the Toyota Olympic, Paralympic and Sports website.

A site shares the “Start Your Impossible” campaign’s philosophies and stories with comprehensive contents, including the newly released film “Para Tech,” a feature story on eight-time Paralympic gold medalist Andrea Eskau and Toyota engineers pushing the limits of what’s possible in the sport of paracycling while using Toyota’s experience in motorsports.