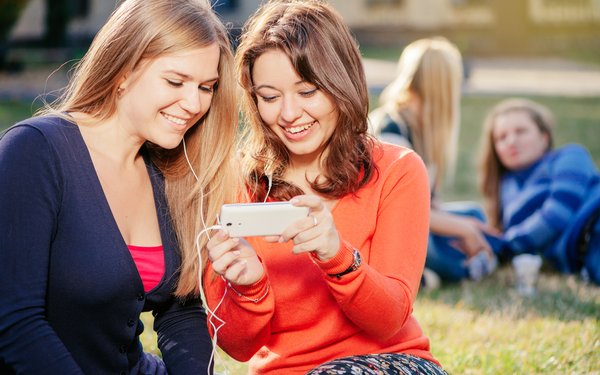 Consumers plan to increase their amount of video streaming with 5G, according to a new study by IHS Markit.

The majority (78%) of consumers said they will expand their video streaming activity as they adopt the next generation wireless standard in smartphones and home networking.

In addition to video streaming, activities consumers say they will increase with 5G include video calling, social media, mobile gaming and virtual and augmented reality.

“The promise of faster video streaming through 5G is generating enormous enthusiasm among consumers,” states Joshua Builta, senior principal analyst at IHS. “Interest is particularly high for those younger than 50, with 81% of survey respondents in that age range citing video streaming as the top activity for 5G. Consumers are expressing strong interest in video streaming both on smartphones and for home internet services, which are equally supported by 5G.”

The majority (74%) of consumers named video streaming as the chief motivation for upgrading to 5G in the home, according to the study, comprising a survey of 2,000 consumers.