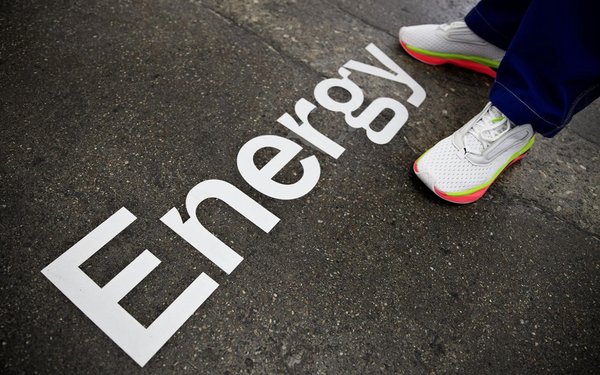 The Puma Endorphin Store prescribed one of three six-minute experience for guests according to their mood.

One exercise aimed to alleviate stress with an immersive light, calming colors and ambient surround sound. A voice guided guests through breathing experiences and meditation.

The second experience focused on restoring inner balance and alleviating distraction. When the music began, guests were guided to step to a fast-paced, rhythmic exercise that made them use their whole body.

“By the end of their visit, guests will understand the importance of getting moving and releasing endorphins for their mental and physical wellness,” Sayer says in a release.