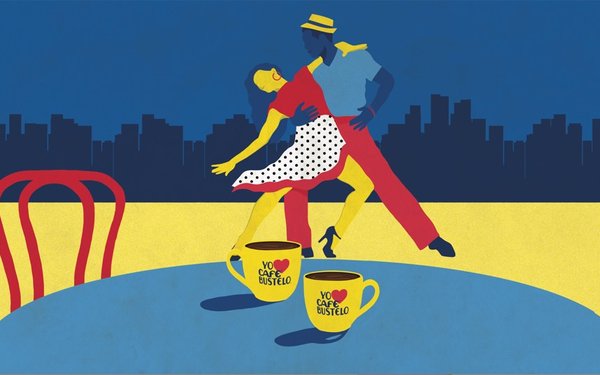 The campaign is the first creative work for the brand from PSOne, Publicis Groupe’s dedicated unit for Smucker. Publicis Groupe won the consolidated Smucker account, which includes most of that company’s ad business last fall.

In fact, the entire spot, including lyrics and messaging outside of the label, is in Spanish.

“The brand has been a staple in the U.S. Latin community for almost a century. it’s got serious street cred," says Erica Roberts, executive creative director, PSOne. "So whatever we created needed to preserve this and be unapologetically Latin. In fact, we were originally going to release the work in English and Spanish, but agreed with the team at The J.M. Smucker Company that we wanted to stay true to our roots and only release in Spanish.”

The media strategy is designed to reach both Latin communities -- which have been its core buyer demographic since its debut in 1928 -- as well as newer audiences unfamiliar with the coffee.

“We feel very proud to continue with our Latino traditions of inviting and bringing people together over a cup of cafecito, and we want to continue doing so for generations," explains Eduardo S. Merino, senior brand manager, The J.M. Smucker Company.