Smart Home Devices Heading To $192B 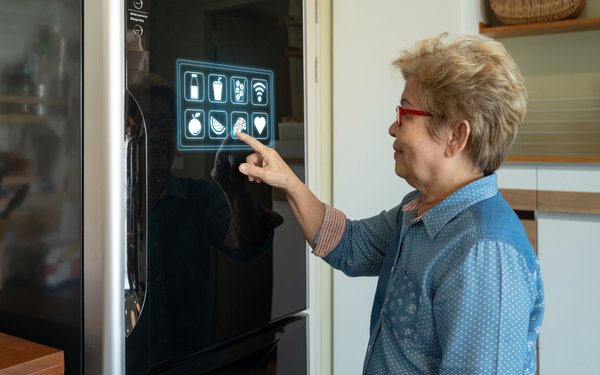 Last year, $41 billion worth of smart home devices ranging from video cameras and doorbells to connected appliances and thermostats were sold, according to a new forecast.

While that may seem like a large number, much more growth is on the way.

The global smart home market is now projected to grow almost five times to $192 billion in 2023, according to the study by IHS Markit.

The United States led all markets, accounting for 35% of global market revenue, followed by China at 18%.

“A brief hiatus in hardware development has prompted smart-home companies to make advancements with software, analytics and acquisitions/partnerships,” states Blake Kozak, principal analyst, smart home and security technology, IHS Markit. “However, another hardware push is set to arrive soon, with the arrival of new smart speakers from Google, Apple and Samsung as well as offerings for insurance companies and apartment complexes.”

More than a third (38%) of U.S. broadband households already have at least one smart device, according to IHS. That could end up being just the tip of the IoT iceberg.