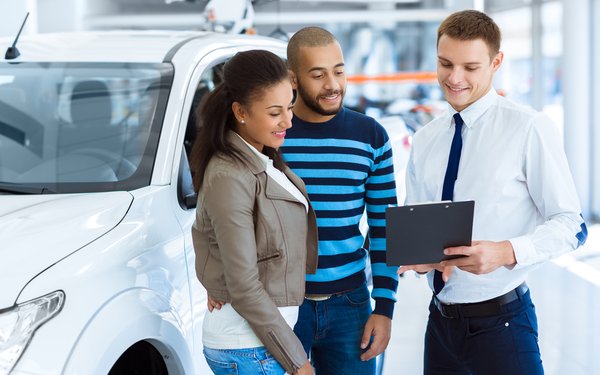 Labor Day weekend has come and gone, but automakers are still offering deals on many models to help clear inventory and make way for new models, like the Hyundai Palisade, Nissan Versa and Toyota Prius, all which have campaigns breaking this week.

“Car shoppers should consider looking at 2018 model year vehicles in addition to their 2019 counterparts,” says George Augustaitis, director of industry analytics at CarGurus.com. “With more incentive money being put towards the 2018 vehicles, consumers can get a good deal on them during this prime shopping season.”

Forecasters are predicting an increase in August sales, despite some overall economic uncertainty. Car-shopping and research web site Edmunds.com predicted August auto sales of about 1.6 million, up  7% from August 2018.

"New vehicle sales in August look a little healthier than usual thanks to Labor Day weekend falling earlier this year," said Jeremy Acevedo, Edmunds' senior manager of insights, in a release. "Market conditions are looking slightly more favorable than earlier this year thanks to a minor dip in interest rates, but we don't expect that to cause a major turnaround. August really just stole sales that are normally attributed to September.”

Meanwhile, Kelley Blue Book has named the 10 Best Back-to-School Cars of 2019, just in time for parents and students thinking about their transportation needs to campus and activities.

“While parents and young drivers may not always agree on the ideal car for going to school, there are some great choices out there that can serve as common ground,” said Matt DeLorenzo, senior managing editor for Kelley Blue Book.

KBB chose 10 new cars for students that the evaluators says are a great mix of safe, reliable, cool and affordable that are available starting around $20,000 or less.