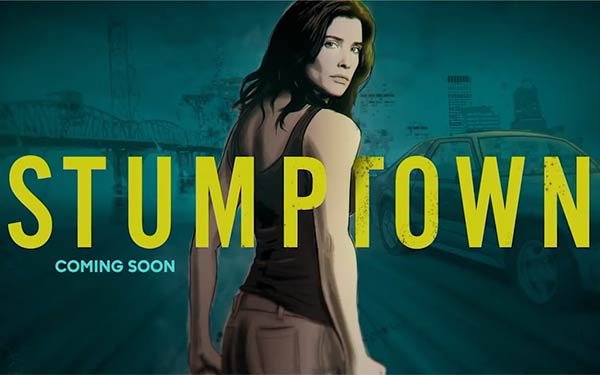 New fall season promotional efforts for top four broadcast networks are in full swing -- with ABC posting some of the biggest on-air new show promo efforts, according to iSpot.tv.

For its new crime drama “Stumptown,” ABC has run some 1,212 national/regional airings for the show -- pulling a total of 834 million impressions over the last month, well above all other new TV show efforts for the 2019-2020 TV season.

For ABC, the overall media value of promos running on its airwaves for the month-long period from August 7 to September 5 was $62.4 million.

Returning show “Elementary” -- coming into its last season --  has had 38 airings and 62 million impressions. The total CBS media value of its on-air promo activities for the period is $53.5 billion.

“This is Us” has seen 71 airings and 161 million impressions.

Over the last month, iSpot.tv says NBC promo brand value is estimated to be $59.0 million.

Fox's big reality TV hit of a year ago -- “The Masked Singer,” returning for another edition -- came in at 708 airings and 268 million impressions.

Fox’s total brand media value over the last month is estimated to be $30.8 million.