The Rise Of Smart Home Products 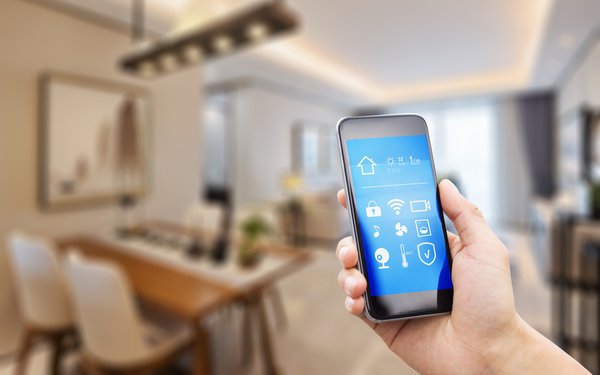 Smart home products are catching on.

Nearly a third (30%) of U.S. consumers have purchased or installed a smart home product in the past year, according to a new study.

The pace may be increasing, since 11% adopted smart home technology within the last four weeks, according to the study, comprising a survey of 9,300 U.S. adults conducted by Fluent.

Meanwhile, 40% of consumers say they already have at least one smart technology product in their home.

The amount of “early adoptedness” depends on the actual thing being adopted. For example, the early adopters are earlier adopting TVs (40%) and alarms and security systems (23%) than home automation (5%) and mirrors (13%).

Those waiting to adopt technology after the masses say they will be late for TVs (35%), appliances (19%) and alarms and security system (16%).

There also are specific reasons people adopt smart home technology. The main reason is convenience (27%) followed by ease of use.

As in previous technology, smart home devices have to provide practical consumer value.