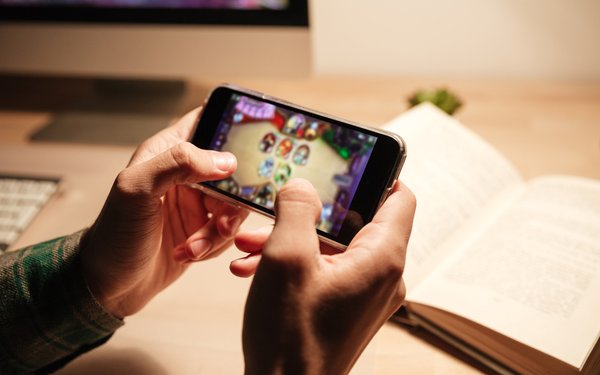 The app ecosystem has become pretty crowded. At the end of last year, the number of mobile subscriptions (7.9 billion) surpassed the number of people on the planet (7.7 billion).

How are mobile marketers responding?

By spending more money. By ratio, paid installs grew 4% in 2018, according to Adjust’s latest trends report.

What’s more, many marketers told the mobile measurement and fraud detection firm that they plan to continue pumping more ad dollars into mobile this year.

Within the gaming vertical, a rise in paid traffic can be attributed to the growth of “hyper-casual games,” according to Adjust.

In this particular sub-vertical, monetization is based on users viewing and engaging with ads, which appears to be changing how marketers think about extracting more revenue from users.

Adjust based its latest findings on data from 1,000 apps, which are jointly accountable for 7 billion installs and 120 billion sessions.

To define growth, Adjust took the number of installs per month and divided them by monthly active users for each vertical and country in its dataset.

This revealed the rate of growth that apps receive from installs against their monthly active user base. The more users that install in relation to the MAU, the higher the score. (Payment apps and tools were not included in the sample.)

A breakdown of the data by vertical showed that mid-core games experienced a massive rate of growth in 2018 at 18.52 on Adjust’s Growth Index score. This was the highest install base of any app.

The firm attributed growth to the rise of Battle Royale and multiplayer online battle arena (MOBA) games. Another likely factor was the popularization of more powerful mobile devices, which cut down on latency and boosted game play.

Video and streaming apps also benefited from the popularity of can’t-miss content, such as HBO’s Game of Thrones, along with increasing interest in streamers and esports.

However, news and social-networking apps saw stunted growth in 2018, which Adjust attributes to more competition for users’ attention.
gaming, mobile
Next story loading