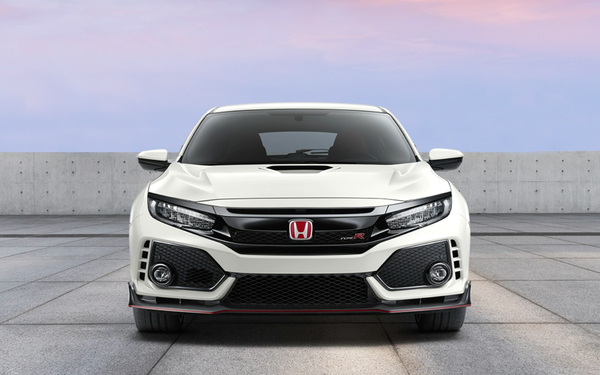 In a nod toward National Video Games Day (Sept. 12), Honda is celebrating its 30-plus years in gaming with a social campaign that encourages all kinds of gamers to never give up and #AlwaysPlayAgain.

Honda’s gaming campaign will run on the brand’s social channels throughout the entire month of September and includes a video that tells the story of Honda’s longtime video game history through various generations of Honda vehicles match-cut together into one long, continuous race.

The video, from Honda AOR Rubin Postaer and Associates, features 15 Honda vehicles starting with the 1996 Civic Ferio behind the start line and ending with the 2018 Honda Civic Type R. Other vehicles featured include Honda’s 2002 S2000, 1991 Prelude, 1997 Civic and 2006 Baja Ridgeline.

The #AlwaysPlayAgain campaign is all about celebrating passionate gamers, says Jessica Fini, manager of social media for Honda.

“Over the last year, Honda has significantly increased its footprint in gaming and esports, and this initiative is really about making an authentic connection with this large and growing audience," Fini tells Marketing Daily.

Later in the month, Honda is giving its social followers a chance to modify their own Honda vehicles through the use of four video game-themed, customizable giphy sticker packs with Sci-Fi, Medieval, Fighting Game Character and Zombie Survivalist themes.

Closing out the month, Honda is releasing boomerang-type videos that start with a close-up of a Team Liquid-wrapped Honda vehicle, then zoom out to reveal a Team Liquid athlete and a personal quote.

The social campaign comes on the heels of Honda’s recent partnership announcement with Riot Games and League of Legends Championship Series and the brand’s newly formed partnership with gaming powerhouse and four-time LCS champion Team Liquid, and streaming platform Twitch in early 2019.

Honda is also a silver sponsor of this year’s TwitchCon in San Diego on Sept. 27-29, where attendees can stop by the Honda booth to play games out of the back of the Team Liquid custom Odyssey.