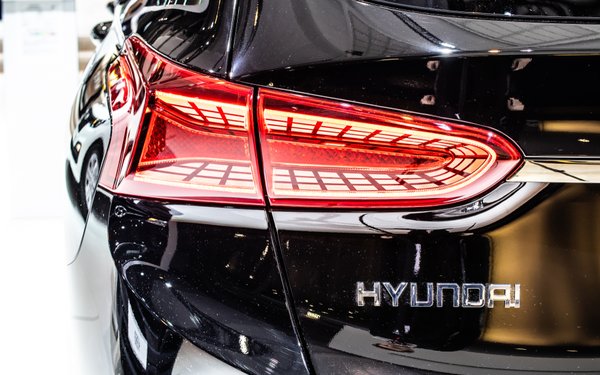 Hyundai Motor Group and Aptiv are forming an autonomous driving joint venture valued at $4 billion, according to a joint company announcement.

As part of the deal, Hyundai and Aptiv, formerly Delphi Automotive, will each have 50% ownership in the joint venture.

The goal is to begin testing fully driverless systems next year and have a production-ready autonomous driving platform available for robotaxis, fleet operators and auto manufacturers by 2022.

The joint venture aims to advance the development and commercialization of so-called Level 4 and Level 5 autonomous technologies. Level 4 would allow a driver to override a system and Level 5 would be fully autonomous driving in all circumstances.