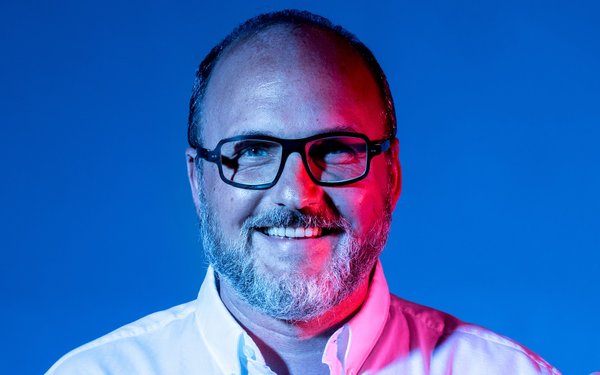 He succeeds Pelle Sjoenell who is departing for the role of Chief Creative Officer at Activision Blizzard.

Under  Borgstrom’s tenure, BBH Singapore has produced work such as “Human Catalogue” for IKEA and “Battle Force Live” for Nike.

Earlier this year, the agency launched the Nike Women Instazine, a sports magazine built for the social media generation.

Prior to BBH, the Swedish native held leadership roles at Goodby Silverstein & Partners in San Francisco, Wieden+Kennedy Amsterdam and DoubleYou in Barcelona.