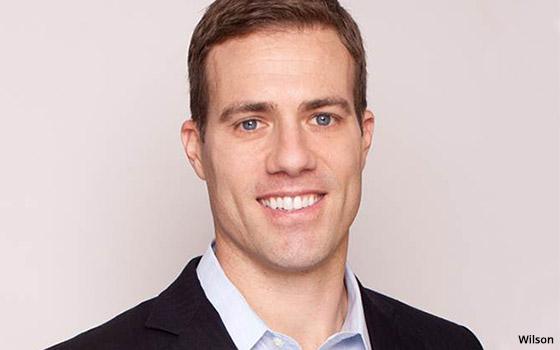 Brad Wilson will be executive vp of performance marketing for Disney+ and ESPN+, working with each streaming service’s brand and content marketing groups. He will report to Michael Paull, president of Disney Streaming Services.

Before that he was general manager of Travelocity for North America -- starting with the company in 2011. His other marketing experience includes Nutrisystem, Blockbuster Online and Match.com.

Disney recently announced that U.S. consumers can now sign up early for Disney+, which launches November 12.

Consumers can pre-order the service  -- either monthly or annual subscriptions -- at $6.99 and $69.99, respectively. There is a seven-day, free trial beginning November 12.

Disney+ looks to be a strong competitor to dominant premium streaming platform Netflix, as well as other streaming services coming from the likes of WarnerMedia’s HBO Max and NBCUniversal’s Peacock.