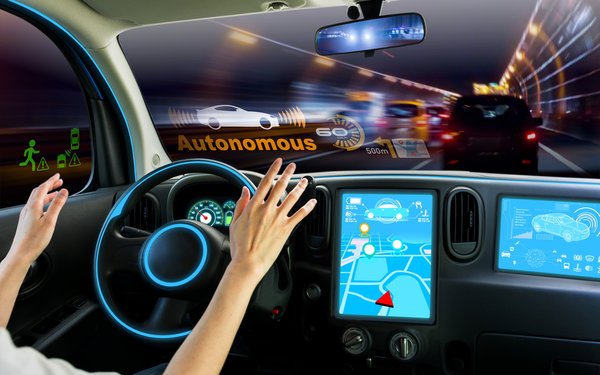 While major automakers and some tech companies continue developing and investing in autonomous vehicles, consumers remain reluctant to jump on board.

A recent study by Ipsos found that if given the choice, only 6% of new car buyers would purchase a fully autonomous vehicle. That study comprised a survey of 20,000 new car buyers from 10 countries.

Consumers also seem to have a low level of confidence about the future of self-driving cars. On a 100-point scale, consumers had an overall score of 36, according to a J.D. Power global study, comprising a survey of 5,800 consumers.

Now comes another study in the U.K.  finding that most people want to continue driving rather than being driven in a self-driving car.

The majority (60%) of consumers say they would always prefer to drive themselves rather than using a self-driving vehicle, according to the study, comprising a survey of 2,000 adults in the U.K. conducted by ICM for the Institution of Mechanical Engineers

Additionally, 66% of consumers said they would be uncomfortable traveling in a driverless car at 70 miles an hour with no human intervention. Nearly a third (32%) of consumers want driverless cars to be restricted to speeds of 30 miles per hour.

Moving self-driving cars forward may become more of a marketing challenge than a technical one.