Consumers Concerned Their Voice Assistants Are Listening In 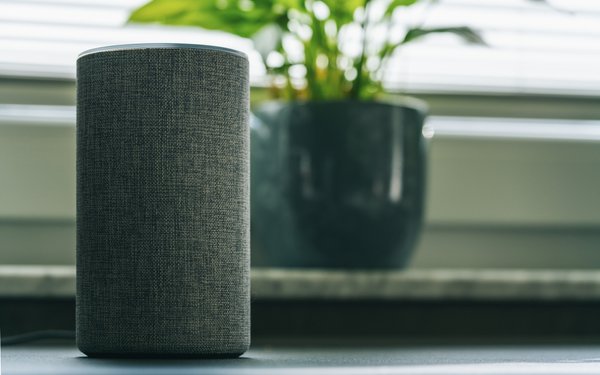 Voice assistants are getting plenty of use but many of the consumers using them have concerns.

Nearly half (45%) of consumers globally use voice assistants such as Apple’s Siri, Amazon’s Alexa and Google Home, based on a new study.

However, the majority (69%) of voice assistant users say they find it creepy when they receive ads from voice assistants based on unprompted cues, according the study, comprising a survey of 5,000 consumers in North America and Europe conducted by Selligent.

That’s not the only worry consumers have.

More than half (51%) worry that voice assistants are listening without consent.

Younger consumers are more suspicious that their voice assistants are listening in on them.

Voice assistants walk a fine line on the creepy vs. cool scale.