Report: News Outlets Are Among Most Politically Polarizing Brands 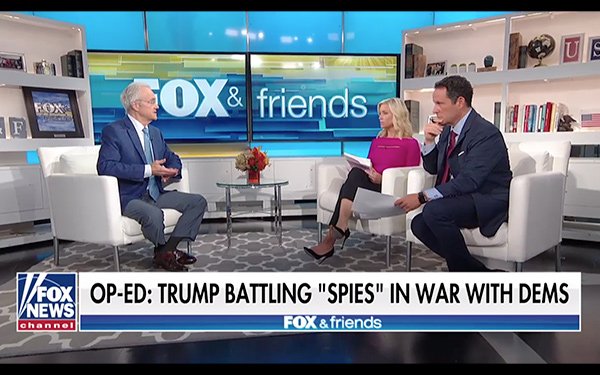 News outlets are among the most politically polarizing brands, according to a recent study by market research company Morning Consult.

The brands with the greatest difference in net favorability (the share of U.S. adults with a favorable view of each brand minus those with an unfavorable view) among self-identified Democrats and Republicans.

While the 2019 data is similar to a poll Morning Consult conducted last year, some of the brands have become even more polarized.

Republicans held more negative views than Democrats of every media outlet on the list — except for Fox News.

These sentiments did not seem to impact some news outlets’ businesses. Viewership for CNN, Fox News and MSNBC increased in 2018, according to Comscore data, as did total revenue and profit.