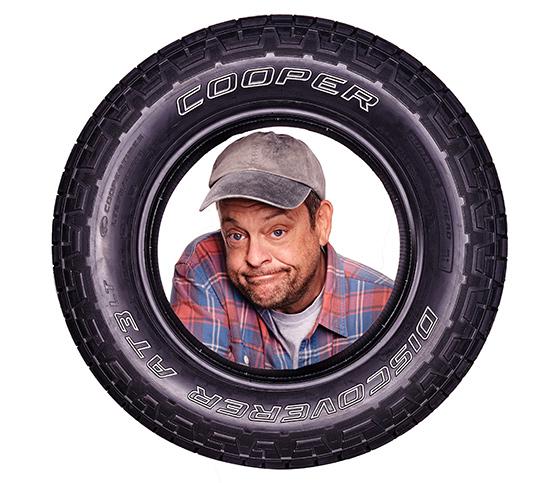 Cooper Tire is introducing Uncle Cooper, a no-nonsense relative expert in all things automotive, as the face of the tire maker's new national campaign.

Creative was developed with Fallon Worldwide.

"Consumers consistently tell us they need someone they can turn to for straightforward advice on tires," said Jessica Egerton, director of brand development, Tire Cooper. "We are telling consumers: 'You don't have to be a tire expert because now you have an uncle for that.' When Uncle Cooper says, 'Go with the Coopers,' drivers can feel confident in their tire choice."

"Uncle Cooper was overwhelmingly preferred by all consumers in the testing, which was a diverse group of participants," she says.

She adds the casting process for Uncle Cooper looked at "hundreds of diverse actors" across the country. Further, as the campaign evolves, "we hope to introduce additional characters that reflect the diversity of our nation and the diversity of Cooper Tire, our employees and customers," Egerton says.

The campaign includes TV spots on MotorTrend, DIY Network and HGTV, as well as digital and print ads.