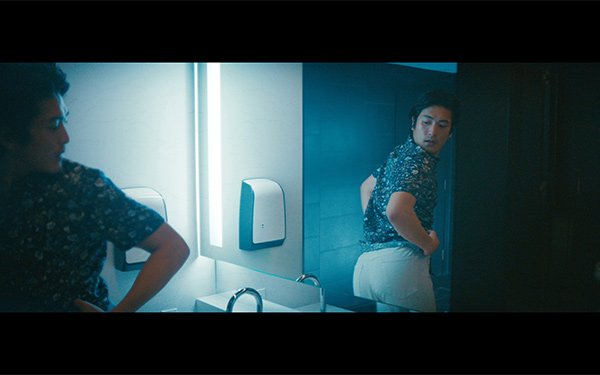 Thinx is introducing the menstruation brand's first TV ad campaign — and the first national TV campaign of any period underwear company — by placing men in woman-related situations to suggest people would be more comfortable talking about periods if everyone had them.

The  “MENstruation”  campaign, developed with BBDO NY, shows a man asking his male colleague for a tampon, checking his white pants for stains, or showing a boy tell his father he just got his period. The ads end with a call-to-action: “It’s time to get comfortable.”