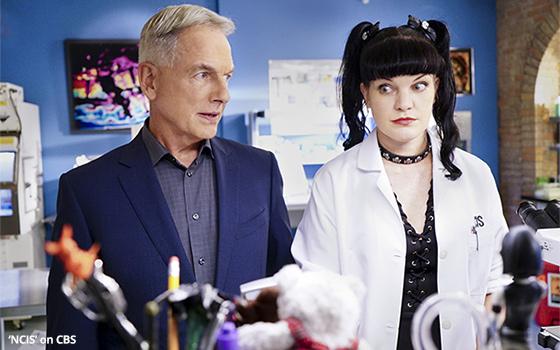 For NBC -- the overall broadcast leader in viewership, largely due to “Sunday Night Football” -- none of its 11 scripted shows on its schedule have improved over its viewership a year ago.