Amid Rise of Energy Drinks, Pepsico Ponders What To Do With Mountain Dew 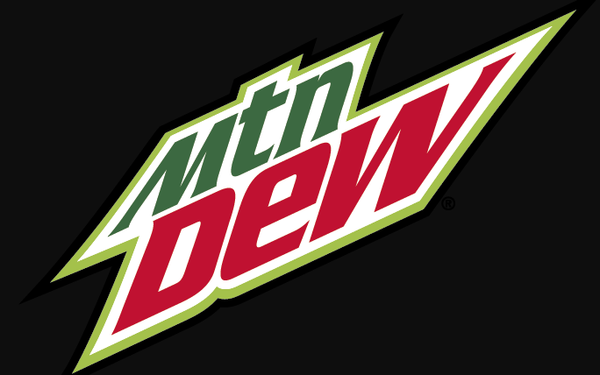 Even for beverage giants like Pepsico, being at the intersection of carbonated soft drinks and the rising tide of energy drinks can be hazardous. That’s where Mountain Dew finds itself these days, and “the brand is flat at this point,” in the words of Pepsico CEO Ramon Laguarta.

Pockets of positivity include longtime athlete mainstay Gatorade, spurred by the May 2018 launch of Gatorade Zero. Since then, Gatorade Zero has delivered more than $500 million in retail sales, according to Laguarta, recapturing some consumers who had abandoned Gatorade because of its calorie count.

Gatorade Zero was the latest iteration of the brand that Pepsico acquired in 2001 from Quaker Oats Co. As consumer beverage preferences have shifted, Pepsico responded with such line extensions as lower-calorie G2 and cane-sugar-flavored Gatorade Organic, but Gatorade Zero seems to have made the most impact for the brand.

Three months ago, Pepsico launched Bolt24, “a new, functional beverage that supports athletes around the clock by providing all-day hydration,” Laguarta said in an Oct. 3 investor conference call. “We’re testing and learning and there will be a bigger rollout of that brand next year.” He did not rule out the option of a zero-sugar version of Bolt24.

Then there is Mountain Dew, which originated as a mixer in the 1940s in Tennessee and whose carbonated and caffeinated format was acquired by the Pepsi-Cola Co. in 1964. Laguarta described Mountain Dew as a “pending” matter multiple times during the call, but few specifics emerged as to how the brand will effectively compete with the plethora of energy drinks flooding the market.

“It is a focus of the organization,” Laguarta said in response to a question from JPMorgan’s Andrea Teixeira. “And we’ll continue to invest to make it a positive brand for us in the coming quarters.”

Howard Telford, head of soft drinks at market research provider Euromonitor International, says Mountain Dew may have issues within its core demographic as consumers have been moving to zero-calorie energy drinks.

“We’ve seen brands like Monster, and particularly Bang, have tremendous success over the last year with products that contain zero calories, fun flavors, but also much higher amounts of caffeine per serving,” Telford says. “Mountain Dew has never been an ‘energy drink’ per se, but there was always an energy proposition given the caffeine per serving relative to other carbonated soft drinks.”

One of Pepsico’s many sustainability initiatives under the Beyond The Bottle banner was its acquisition of SodaStream International 10 months ago. SodaStream water makers, which are used to carbonate tap water and facilitate personalized flavor choices, were sold in 45 countries at the time of the acquisition.

While SodaStream is “very strong in Canada,” such is not the case in the United States. Laguarta predicted “transformational progress” in 2020, including in the U.S. direct-to-consumer space.