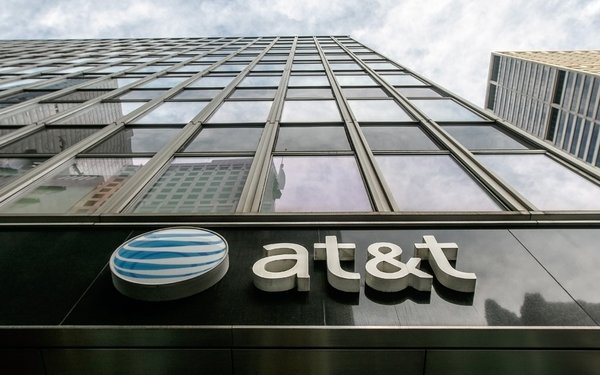 AT&T was again named the nation’s fastest carrier in the latest quarterly Speedtest by Ookla.

This is the third consecutive quarter that AT&T came in as the fastest mobile operator in the U.S.

The speeds are calculated based on more than 4 million unique mobile devices that performed more than 11 million consumer-oriented cellular network tests on Speedtest mobile apps, according to Oookla.

Sprint came in second place in Q3, followed by T-Mobile and then Verizon.

AT&T has increased its speeds 43% from a year ago, according to an announcement by AT&T.