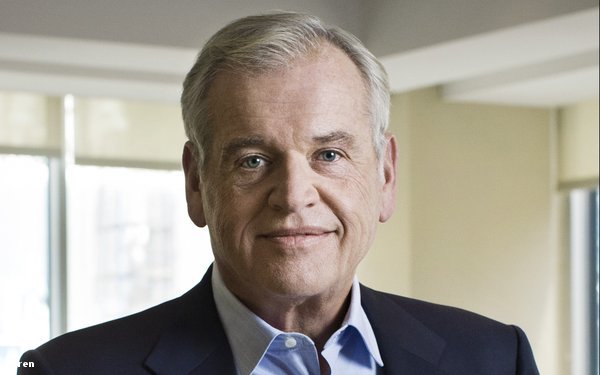 Omnicom posted a 2.4% drop in revenue during the third quarter to $3.6 billion, which the company said was due primarily to the negative impact of foreign exchange rates and the disposition of some companies over the past year.

Organic revenue growth, which strips out currency and M&A impact, was 2.2%. In the U.S., organic growth was 2.7% and 3% in “other” North American areas (primarily Canada).

Company executives said results in the U.S. were driven by strong creative, media agency and healthcare businesses performance, while CRM execution and support businesses and PR companies underperformed with organic declines for the period.

Omnicom CEO John Wren, talking to analysts on a Tuesday morning earnings call, said he was “pleased” with Q3 results and “confident” that the company would meet its full-year financial performance goals, including organic growth of between 2% to 3%.

Wren also said that the company would continue to look for acquisition targets focused on data/analytics and precision marketing. He called out two recent deals -- including the purchase of Smart Digital (described as a real-time personalization solutions provider) -- that contributed to a strong performance by the firm’s precision marketing group.

Wren also gave a shout out to Credera, a consultant in the digital transformation space that the company acquired last year, which has helped “strengthen relationships” with a number of the company’s major clients. Credera, with offices in Dallas, Denver and Houston is expanding to New York and Chicago, Wren said.

Citing clients’ increasing dependence on data for marketing purposes, Wren said that all Omnicom agencies were aligned with the holding company’s home-grown, people-based data platform Omni. Forrester recently rated it the most operationally integrated platform of its ilk among the company’s competitive set.

Commenting on the in-housing trend, Wren said marketers have been considering such moves for years, with many trying it and ultimately deciding agencies can do the work more efficiently. Particularly on the media side, he added, “big investments are required and they’re not easy to duplicate."

Through the first nine months of the year, Omnicom’s organic growth was 2.5% overall including a 2.6% gain in the U.S. and nearly 7% in “other” North America. Nearly 60% of the company’s revenues are derived from the U.S. and Canada.

Omnicom stock was up 1% in morning trading after it released its Q3 earnings report.