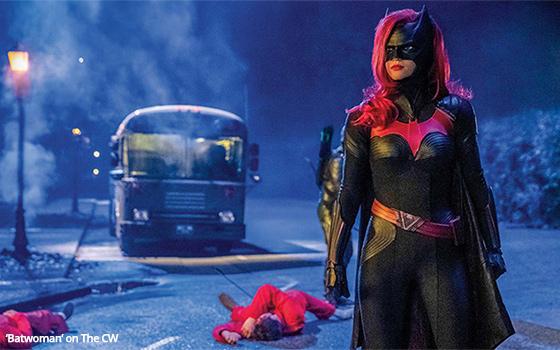 New TV series social media conversations have declined by 52% this season versus a year ago, social insights firm Fizziology finds in an analysis of the 24 hours following a show’s network premiere.

Through three weeks of the new season, there are fewer overall fall network TV series premieres — 15 versus 18 a year ago.