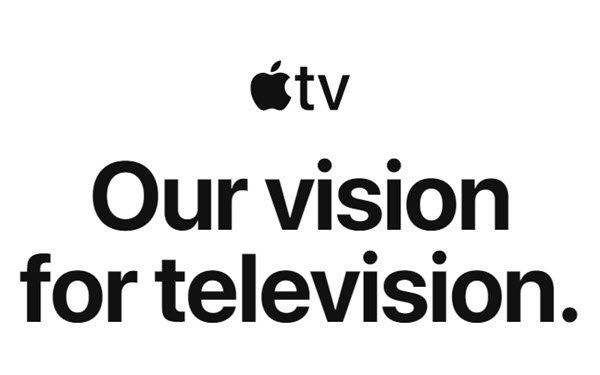 With Apple TV+ launching on Friday, one could argue that this week marks the official start of the streaming wars.

And that isn’t all: The week will also bring the start of a “blitz” campaign for Disney+, and AT&T’s unveiling of the specifics of HBO Max’s programming and pricing, following its third-quarter earnings report.

The Apple TV+ launch will include the debut of early episodes of the platform’s much-touted, costly series “The Morning Show,” starring Reese Witherspoon, Jennifer Aniston and Steve Carell, as well as episodes of original series including “For All Mankind,” “The Elephant Queen” and “See,” and all episodes of “Dickinson.”

Meanwhile, Disney has already been aggressively hyping Disney+, set to debut on Nov. 12, for some time — including some promotions on its cruise ships and in its theme parks, as well as repeated plugs on a recent Disney-themed episode of “Dancing With the Stars.”

But today has been designated as “blitz day,” Disney executives told The New York Times. That means an explosive acceleration of what Ricky Strauss, president for content and marketing at Disney+, has described as a synergy campaign on a magnitude unprecedented in Disney’s history.

The blitz will mark implementation of Disney+ promotions everywhere within Disney World, including parking lots, trams and hotel rooms, Strauss and Joe Earley, Disney’s executive vice president for marketing and operations, told The Times. There will also be plugs on Disney-owned shows ranging from “The View” to weather forecasts on local ABC TV stations, and posts on most of Disney’s social media assets, which boast a combined billion-plus followers -- among other efforts.

Having spent billions and staked its future on streaming, and promised investors that Disney+ will have between 60 million and 90 million worldwide subscribers by 2024, Disney must make it clear that Disney+ isn’t just for families, the Times noted.

“People also may or may not know that Disney owns Marvel and Lucasfilm and National Geographic,” said Earley. “So we are having to do a lot of positioning in a very short amount of time.”

On the AT&T front, after reporting third-quarter results this morning (see separate Digital News Daily story), the company plans to provide content and other specifics about HBO Max on Tuesday.

COO John Stankey last week told Reuters that HBO Max, set to launch next spring, will be offered free to 10 million existing HBO subscribers who also pay for another AT&T product like DirecTV or wireless service.

In addition, insider sources told Reuters that AT&T is aiming for 80 million global subscribers (including 50 million in the U.S.) by 2025, and expects to generate added momentum by launching a lower-fee, ad-supported option, as well as live programming, in 2021.

On Tuesday, Stankey is expected to nail down HBO’s specific launch date, as well as pricing. With pricing being perhaps the most crucial element in realizing a fast start for HBO Max, some are predicting that AT&T will, at least initially, keep Max’s monthly fee at parity with HBO’s $15.