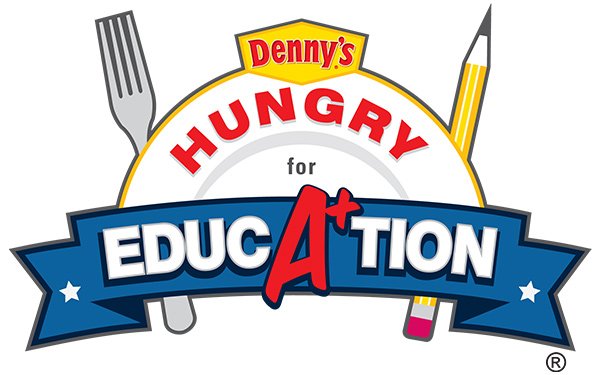 According to Dina Light-Mcneely, senior vice president of strategy/group director at Blue 449, the campaign is designed to position the restaurant chain as a comfortable, inclusive environment during a time of divisiveness in the U.S.

"This scholarship program is an important program that Denny’s has been fostering for years -- and one that we felt was important to highlight as part of Denny’s larger brand campaign,” said Light-Mcneely.

The initiative is designed to drive viewers to the campaign's landing page. It includes interviews with students who have had similar challenges and sheds light on Hungry for Education — and how it has made a difference by awarding more than $200,000 in scholarships every year to students.

This campaign serves as the latest program in Denny’s 2019 content strategy — all created by Blue 449 — to reach a multicultural audience. Other programs include the Grand Reconnections campaign reuniting friends and family members, as well as the Denny's-On-Demand program to introduce its mobile app ordering platform.