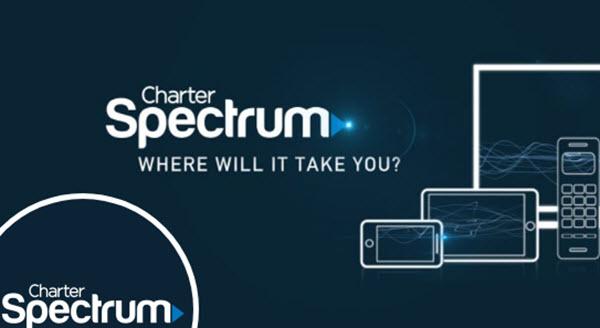 Charter Communications is joining the Alliance for Creativity and Entertainment (ACE) to participate in a new working group dedicated to reducing unauthorized consumer access to content.

Founded in 2017, ACE -- whose membership comprises more than 30 entertainment industry players -- has up to now focused mainly on stemming piracy. It has won court battles against several operations, including Vader Streams, SetTVNow, Tickbox and Dragon Box, according to its announcement.

Charter has become known as a crusader for methods that could help reduce unauthorized content access, including pushing programmers to offer fewer simultaneous streams, and requiring customers to log in more frequently.

Earlier this month, as they inked a new distribution agreement, Charter and Fox agreed to cooperate on implementing business rules to address the access problem.